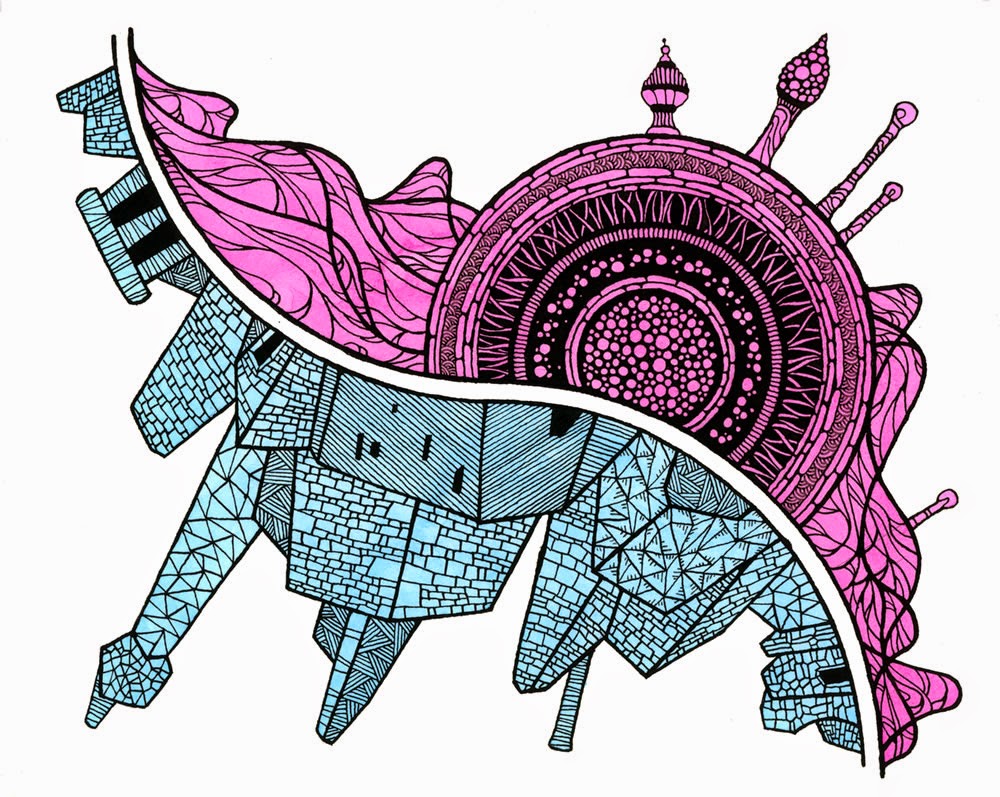 Posted by Matt Kish at 9:47 AM No comments: Links to this post 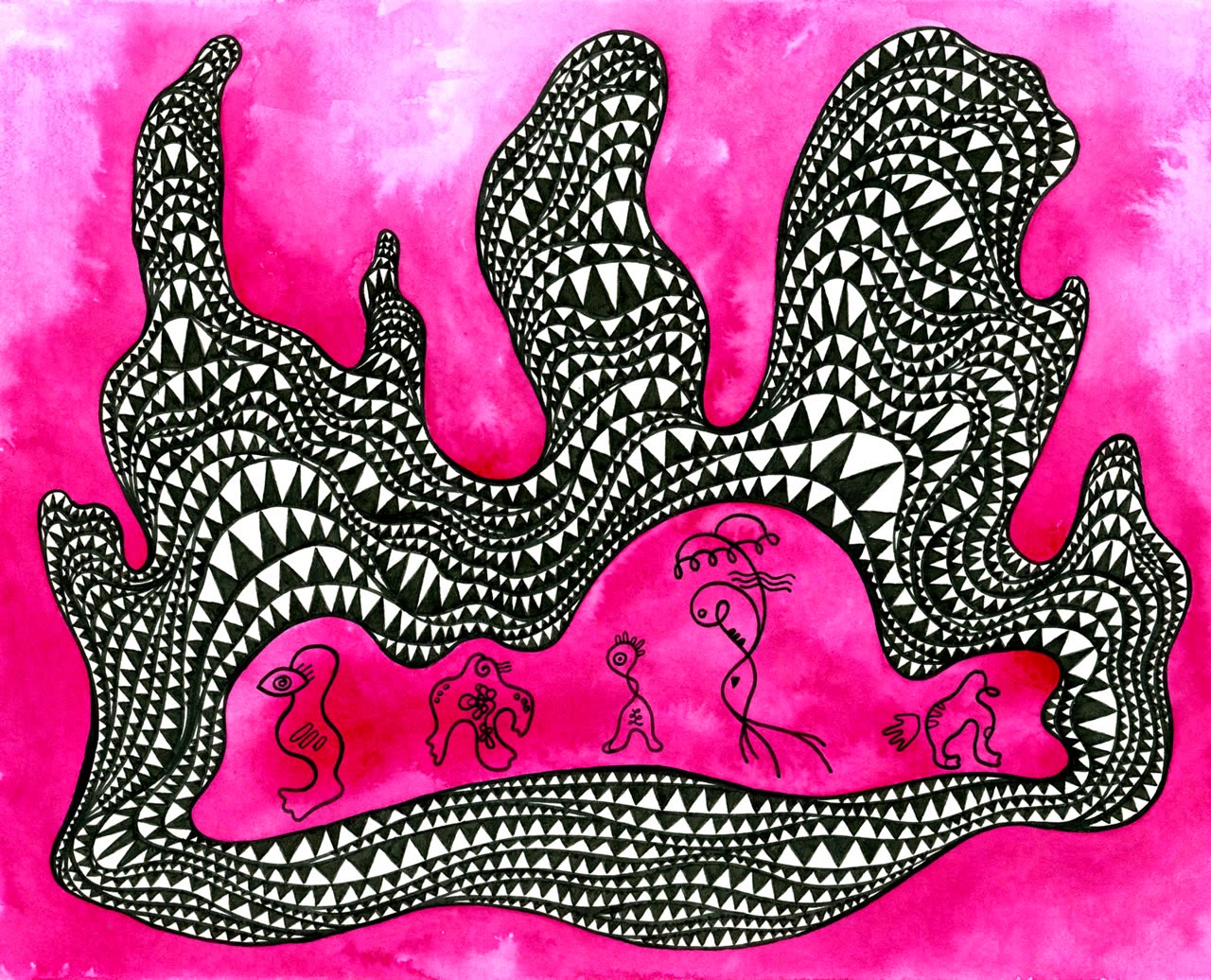 Posted by Matt Kish at 9:16 AM No comments: Links to this post