Title: Third among the harpooneers was Daggoo, a gigantic, coal-black negro-savage, with a lion-like tread - an Ahasuerus to behold. Suspended from his ears were two golden hoops, so large that the sailors called them ring-bolts... 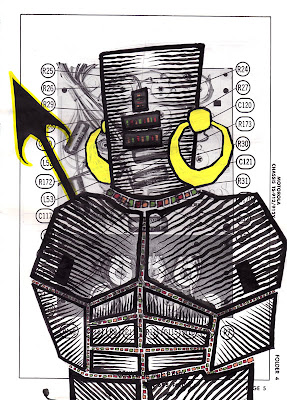