Title: No wonder, then, that ever gathering volume from the mere transit over the widest watery spaces, the outblown rumors of the White Whale did in the end incorporate with themselves all manner of morbid hints, and half-formed foetal suggestions of supernatural agencies, which eventually invested Moby Dick with new terrors unborrowed from anything that visibly appears. 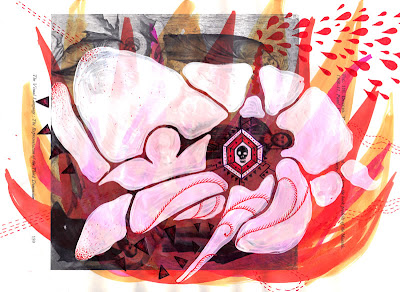